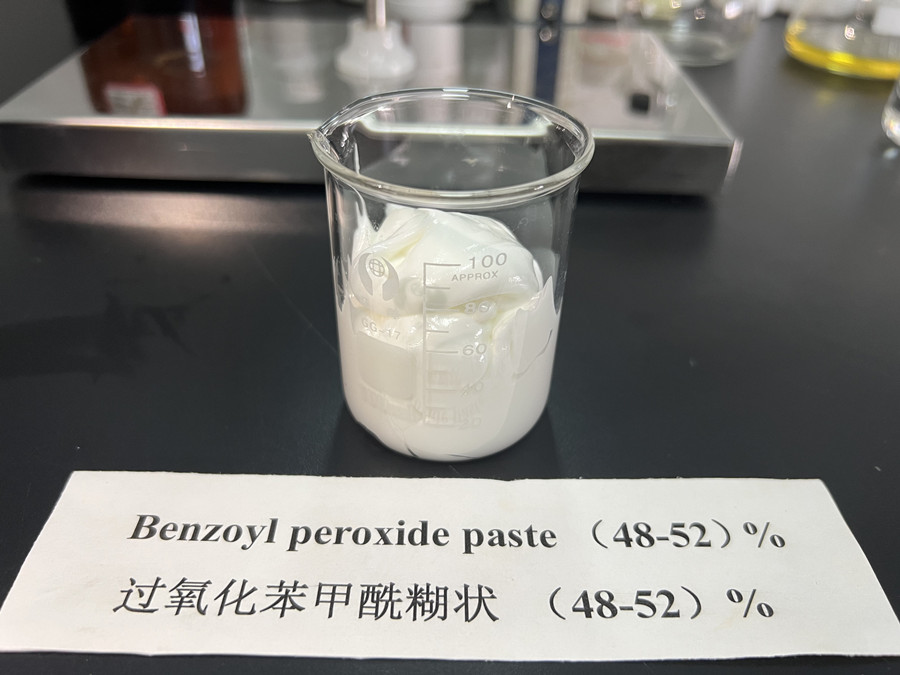 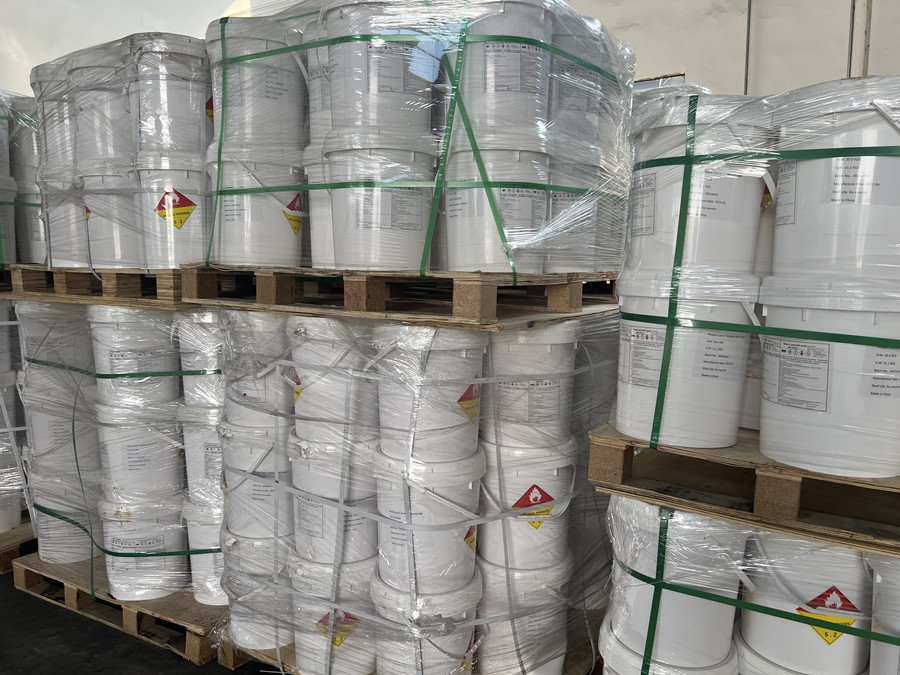 Di-Benzoyl peroxide is an organic peroxide.It is a white granular,powder,paste, poorly soluble in water but soluble in acetone, ethanol, and many other organic solvents. Benzoyl peroxide is an oxidizer, which is principally used as in the production of polymers. As a bleach, it has been used as a medication and a water disinfectant.In specialized contexts, the name may be abbreviated as BPO. As a medication, benzoyl peroxide is mostly used to treat acne, either alone or in combination with other treatments.Some versions are sold mixed with antibiotics such as clindamycin. t is also used in dentistry for teeth whitening. Benzoyl peroxide is also used in the plastics industry and for bleaching flour, hair, and textiles.It is also used to remove stubborn stains from dolls and other plastic toys, although some users have claimed that the product has unwanted long-term effects of discolouring the item.